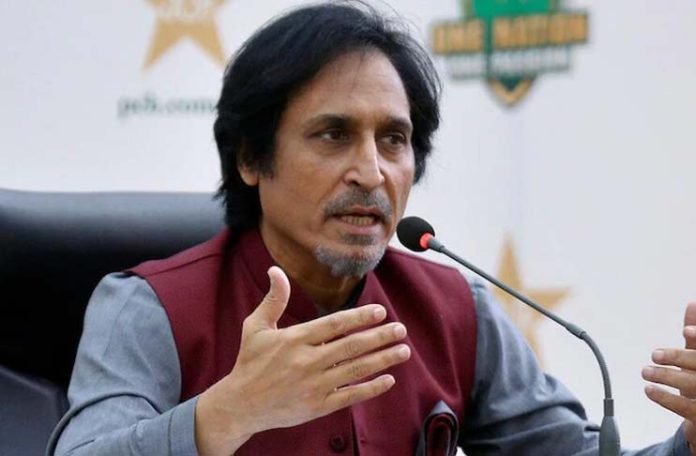 KARACHI: The chairman of the Pakistan Cricket Board (PCB) – Ramiz Raja claimed that the cricket board put a lot of effort into persuading the English cricket team to visit the nation after they cancelled their planned tour last year.

Ramiz, upon his arrival at the National Stadium Karachi to witness the first T20I of the seven-match series between Pakistan and England, interacted with the media and asserted that the PCB put in a lot of effort to successfully hosting the side after a gap of almost 17 years.

“This is an important series for the preparation of the World Cup. We tried to bring England back when they were frowned upon and withdrew from the tour, we made it possible with great efforts,” stated Ramiz.

The PCB chairman further commented on the national team’s performances and revealed that he told Pakistan all-format captain Babar Azam to try to win every match to keep cricket fans happy.

“First of all, remember that we played the final of the Asia Cup and also beat India. Give this team some room to make errors,” said Ramiz.

“I tell Babar Azam the same thing, saying that supporters have short memories and that you must win every game to win their favour,” he maintained.

It is pertinent to mention here that England set foot in Pakistan to partake in the historic T20I series after a gap of almost 17 years. The side withdrew from their scheduled tour last year following the abandonment of the tour of New Zealand.