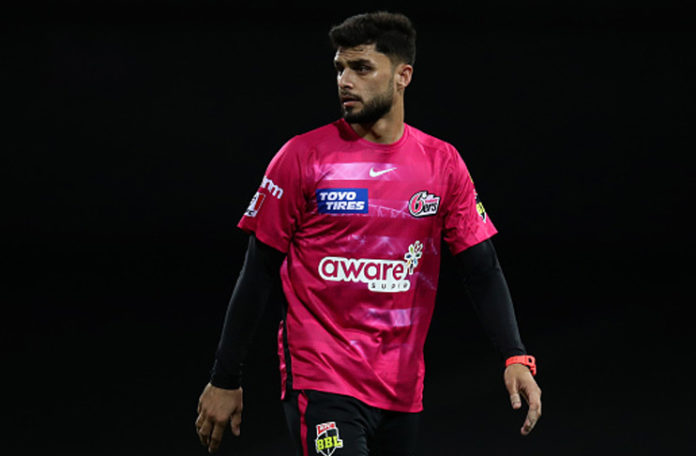 Afghanistan’s Naveem-ul-Haq decided to leave the BigBash League in response to Cricket Australia’s decision to withdraw from the three-match ODI series against Afghanistan, scheduled in UAE in March, citing increased restrictions on women’s rights under Taliban rule.

Taking to Twitter, Naveen, who represents Sydney Sixers in BBL, said he would no longer be part of the league after the withdrawal announcement by the Australian board, terming it a ‘childish decision’.

“Time to say won’t be participating in big bash after this until they stop these childish decisions that’s how they went about the one off test now ODI when a country is going through so much in place off being supportive you want to take the only reason of happiness from them” he tweeted soon after the Cricket Australia’s (CA) pull-out decision.

CA on Thursday announced that the decision to pull out of the series was taken in the wake of the Taliban’s recent announcement regarding further restrictions on women and girls’ education and employment.

It is worth mentioning here that this is the second time Australia have cancelled a bilateral fixture with Afghanistan since the Taliban took control of Kabul in August 2021.