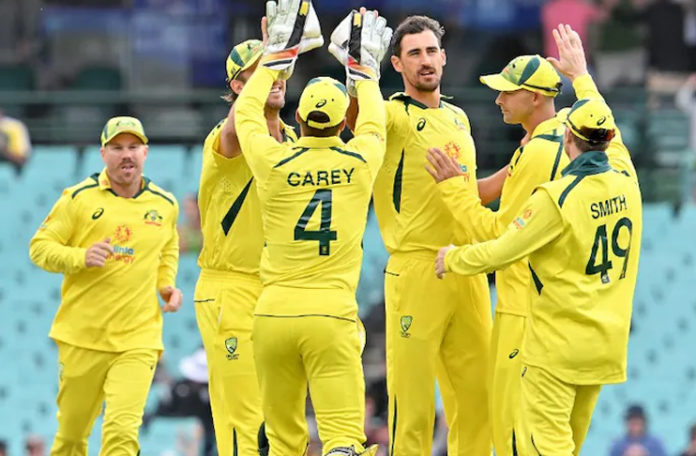 Australia have withdrawn from an upcoming three-match ODI series against Afghanistan to be played in the United Arab Emirates in March, citing restrictions on women’s rights in Afghanistan.

Cricket Australia on Thursday announced that the decision to pull out of the series was taken in the wake of the Taliban’s recent announcement regarding further restrictions on women and girls’ education and employment.

“CA is committed to supporting growing the game for women and men around the world, including in Afghanistan, and will continue to engage with the Afghanistan Cricket Board in anticipation of improved conditions for women and girls in the country,” it added.

It is worth mentioning here that this is the second time Australia have cancelled a bilateral fixture with Afghanistan since the Taliban took control of Kabul in August 2021.