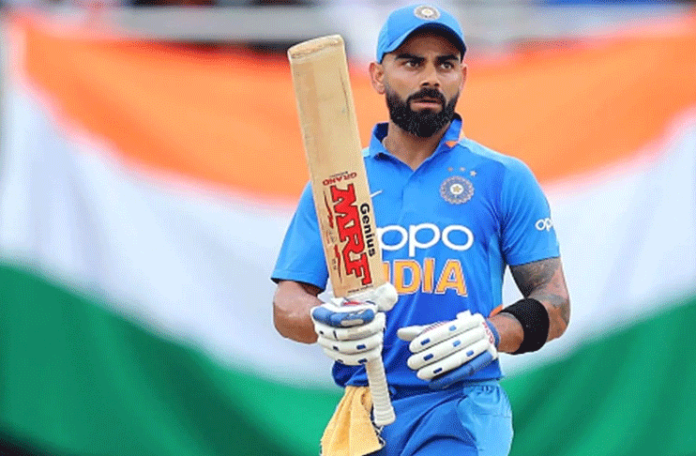 ISLAMABAD: The management of the Kashmir Premier League (KPL) has planned to approach Virat Kohli, the former Indian captain, to play in the league’s second season.

In a video released on the KPL Twitter handle, the President of the league Arif Malik announced that a formal invitation will be sent to Kohli for the upcoming second edition.

“We are sending a formal invitation to Virat Kohli to participate in KPL 2 whether to play as a player or to watch a match as a guest with us. Now it’s up to him if he accepts our invitation or not,” he said.

“Like Virat, we are also open to hosting other Indian players as well as an attempt to promote peace between the two countries,” he added.

It is apropos to mention here that the second edition of the KPL will begin on August 1 and conclude on Pakistan’s Independence Day, August 14th.