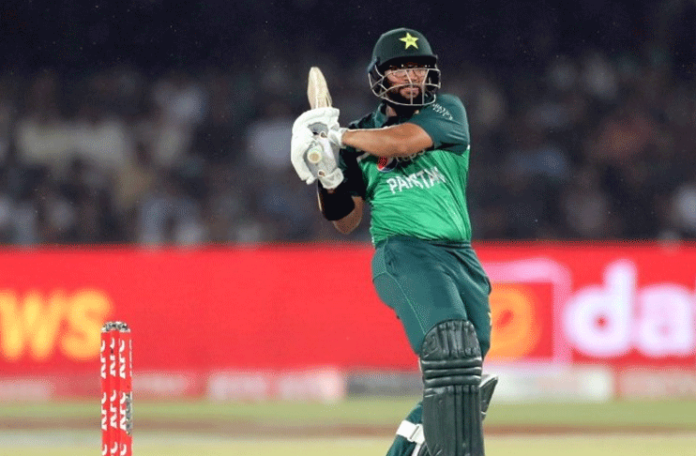 DUBAI: Pakistan’s left-handed opener Imam-ul-Haq got the reward of his sublime run in the ODI cricket as he surpassed India’s top-batter Virat Kohli in the latest ICC ODI Batting Rankings to claim his career-best second rank.

Imam, who enjoyed a delightful home ODI series against the West Indies, has gotten the reward of his astounding performance as he has achieved his career-high second rank in the ICC ODI Batting Rankings.

Imam scored 199 runs at an average of 66.33 with the help of three consecutive half-centuries in the recently-concluded series against the West Indies. Following his brilliant performance, Imam was also adjudged as the player of the series.

Imam, who scored the second-most consecutive half-centuries (7) in the ODI cricket, has managed to dethrone Virat from the second spot, whom he had occupied since April 2021.

The left-handed batter achieved his career-high 815 ranking points in comparison with Kohli’s 811 to surpass the latter in the rankings.

Pakistan’s all-format captain Babar Azam, on the other hand, has retained the top spot with 892 rating points.

🥇 @babarazam258 retains No.1 spot in the rankings
🌟 Career-best ranking for @ImamUlHaq12 in ODIs 🔼

It is pertinent to mention here that this is the first instance in the history of Pakistan cricket that the first and second spots in the ODI batting rankings are occupied by the Pakistani batters.