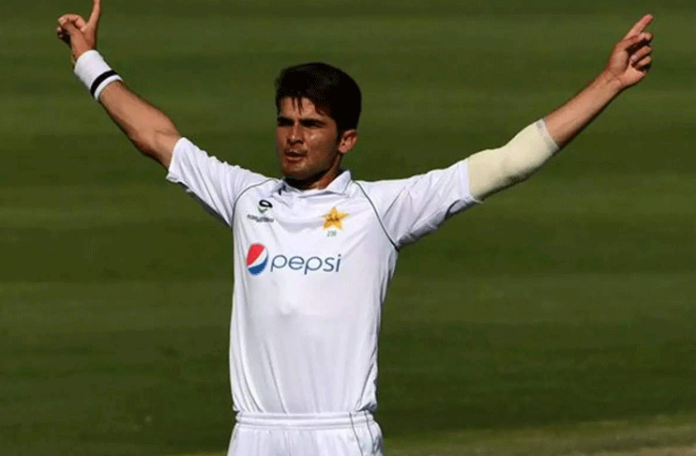 DUBAI: Following his consistent run in Test and ODI cricket, Pakistan’s left-arm pacer Shaheen Shah Afridi has claimed the fourth position in the latest bowling rankings of both formats announced by the International Cricket Council (ICC), here on Wednesday.

Shaheen has been elevated from fifth to the fourth spot in the latest Test rankings released by the ICC, as New Zealand pacer Kyle Jamieson slipped from third to sixth following a forgetful series with the ball for the pacer.

Shaheen has now occupied the fourth spot in Test rankings with 827 rating points as Jamieson’s ratings fell to 796; allowing the former to make a move upwards.

Australia’s Pat Cummins remained at the top of the Test bowlers’ rankings, followed by India’s Ravichandran Ashwin and the recently promoted pacer Jasprit Bumrah at the third.

In ODIs, however, Shaheen jumped two places up to claim his career-best fourth rank with 681 rating points.