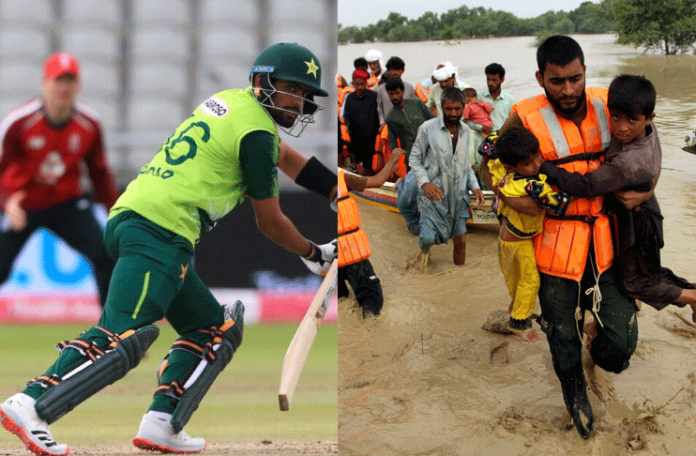 KARACHI: The Pakistan Cricket Board (PCB) to grant free entry for the first T20I, scheduled on Tuesday to the flood affectees residing in the city upon the request of the Sindh Police, sources claimed.

DIG SSU Maqsood Memon, while interacting with the media here on Sunday, revealed that the Sindh Police requested the PCB chairman Ramiz Raja to allow free entry to the flood victims in an attempt to provide a source of happiness to them in such challenging times.

“We talked to PCB chairman Ramiz Raja and Zakir Khan to allow flood-hit families free entry in the stadium during matches,” he shared.

“Our brothers and sisters are suffering from a tough time. Free entry to the stadium will help bring smiles back on their faces,” he added.

It is apropos to mention that England set foot in Pakistan after a gap of almost 17 years to face the home side in a seven-match T20I series, scheduled from September 20 to October 2.