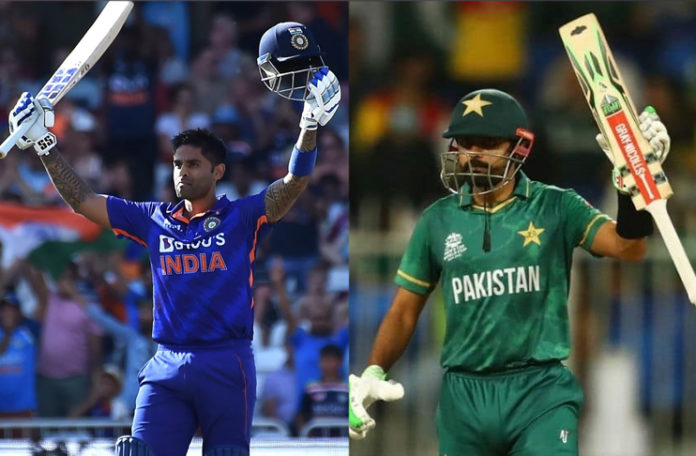 According to the International Cricket Council’s (ICC) latest released rankings, Yadav jumped three spots to second in the list of T20I batters on the back of his fine form with Babar just two rating points ahead of him.

The 31-year-old’s sublime form in the T20Is has also bolstered his chances to dethrone Babar from his spot as India still have two matches left of their ongoing five-match T20I series against West Indies.

Whereas, Babar will only get a chance to feature in T20Is with the onset of the Asia Cup later this month.

Yadav’s sudden rise in the top ranks is attributed to his outstanding recent performances which included a blistering century against England in Nottingham last month followed by a phenomenal run in India’s current tour of West Indies where he has amassed 111 runs so far at a strike rate in excess of 168.