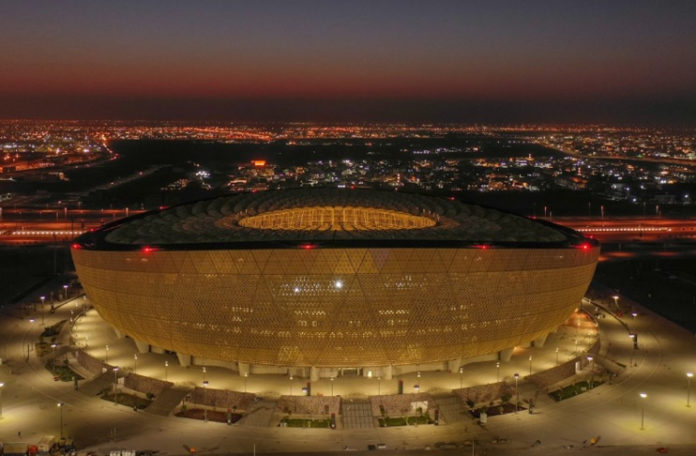 “Showcasing Lusail Stadium is the final milestone in our journey ahead of the big kick-off on 21 November,” said Hassan Al Thawadi, Secretary General of the Supreme Committee for Delivery & Legacy (SC) as reported by Qatar’s newspaper The Penninsula.

“This incredible venue forms the centrepiece of our tournament and will be the focus of the world’s attention when it hosts the FIFA World Cup final on 18 December, which is also Qatar National Day,” he added.

According to the newspaper, the country’s biggest football stadium will host the special match followed by a concert.

The stunning venue is also the stage for this year’s FIFA World final scheduled on December 18, whereas it will host nine other matches during the megaevent.

The 80,000-capacity Lusail Stadium is one of eight stadiums designated by Qatar for the World Cup, which will be the first ever in the Middle East.

It is worth mentioning here that FIFA World Cup 2022 will kick off on November 21 featuring 32 international teams split into eight groups.