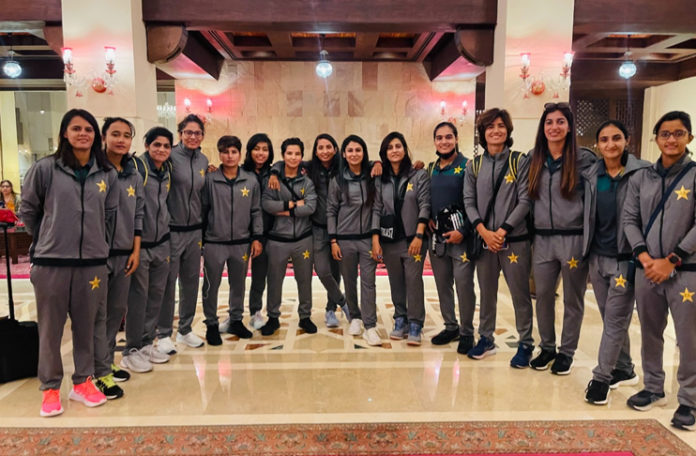 ISLAMABAD: Pakistan Women’s Cricket Team has departed for Ireland to participate in the upcoming Tri-series and Commonwealth Games 2022.

Bismah-led Pakistan side will depart for Belfast via Dubai after taking a two-day Eid Holidays.

Pakistan will play their first match of the tri-series against Australia on July 16. The side will play Australia and Ireland twice in the competition before the top two sides will go on to compete in the final.