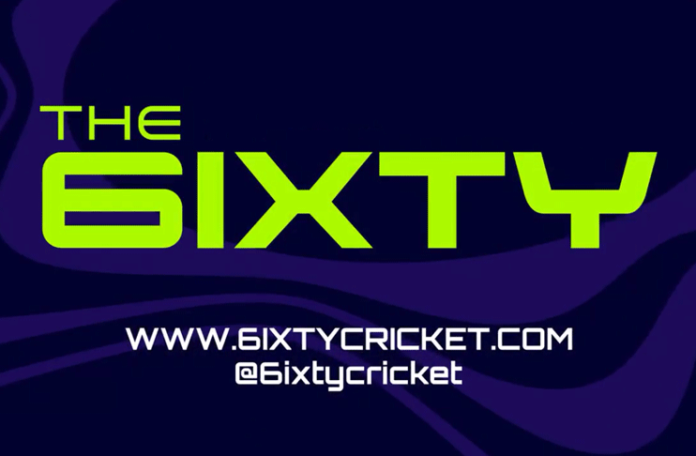 ST LUCIA: The West Indies Cricket has announced the introduction of a brand new cricket tournament The 6IXTY, which will take place in August this year.

In an introduction video, released on the official social media platforms of Windies Cricket, the legendary batter Chris Gayle shared the rules for the new format and termed it his type of cricket.

The newly-introduced tournament will feature six men’s and three women’s teams, that will fight it out to be crowned as the inaugural champions of the league.

The 6IXTY IS HERE!🙌
Welcome to Cricket's Power Game – the world's newest and most exciting format! @6ixtycricket #The6ixty pic.twitter.com/I5G1gKMyiE

As per the brand new format, each team will be allowed to field six players while an inning will be comprised of sixty balls; out of which, thirty will be bowled from each of the two ends. Furthermore, the fielding side will lose a fielder in case of a slow over-rate.

The new format also features two unique rules regarding the powerplay and free hit. As per the details, the batting side will have to earn a powerplay over by hitting two sixes in the first 12 balls of the innings. Whereas, the fans will decide when the ‘Mystery Ball’ will be bowled in case of.

It is pertinent to mention here that the new cricket tournament is likely to take place in August in Saint Kitts.