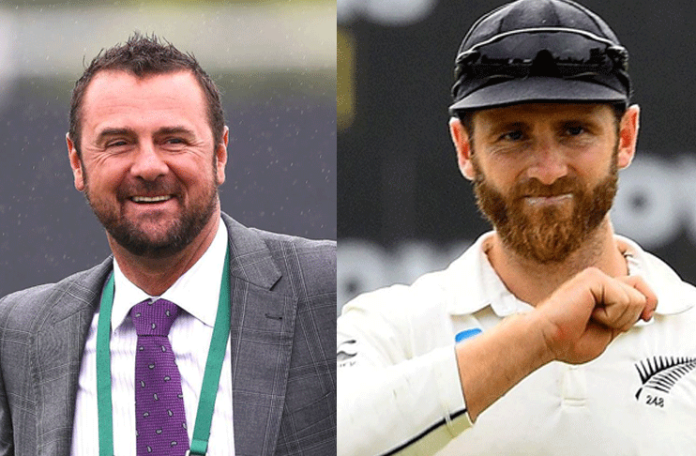 Doull urged that New Zealand’s skipper should stick to leading the side in the limited-overs format and, Headingley Test would be the best opportunity for Williamson to walk away from the Test captaincy.

Williamson has been out of color in the ongoing Test series against England. He was also ruled out of the second Test at Trent Bridge after testing positive for Covid-19 on eve of the match. In the first Test, he managed to score an accumulated 17 runs in both the innings.

He has been struggling with his form as well as fitness in recent months. He has played only two Tests since leading his side to the World Test Championship victory last year.  He also remained unimpressive in this year’s season of the Indian Premier League.

Talking to Guardian, Doull praised Williamson as one of the best players New Zealand had ever produced while suggesting that he should focus on preserving his career and hand over the reins of Test captaincy to the newly found replacement Tom Latham.

“He’s never been a lover of doing the media – he’s just not that guy – he’s a real cricket guy, he loves the game, studies the game. I just don’t know that he can sustain all three formats. I would rather he was just New Zealand’s one-day and T20 captain.” he added.

He further went on to say that the upcoming third Test against England would be the best time for Williamson to walk away from the responsibility and claimed Latham ‘a worthy replacement’ since he has been leading the team in his absence.

“When you’ve got a really worthy replacement, and Tom Latham is. I think that is the easiest time to transition and walk away from it. New Zealand don’t play another Test until the autumn [after Headingley], so it is not a bad time after the Leeds Test to do it,” he concluded.