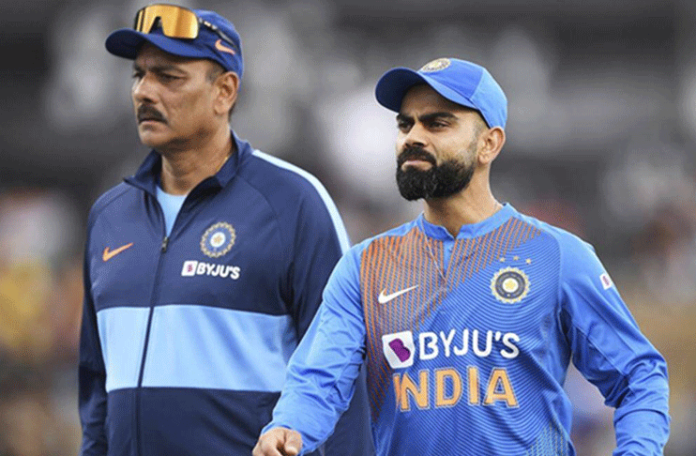 “It is because of him (Ravi Shastri) that this has happened. In 2019, you sidelined a player like Kumble and in came Ravi Shastri. Whether he had the accreditation or not, I have no idea. He was a broadcaster. Had no business in coaching,” Rashid said.

“Barring Virat Kohli, I am sure there would have been other people who played a role in getting Shastri in. But that is backfiring now, isn’t it? Had he (Shastri) not become the coach, he (Kohli) wouldn’t have gone out (of form),” he maintained.

It is pertinent to mention here that Kohli had reached the milestone of 70 international centuries and has batted more than 100 innings without scoring a century in more than two years. He scored his last century against Bangladesh in November 2019.