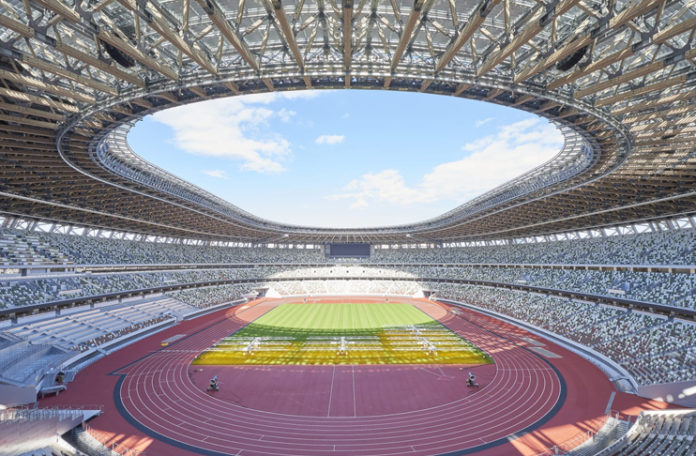 The World Athletics Council confirmed that Tokyo would stage the championships for the second time after beating out competition from Kenya, Poland and Singapore.

It means Tokyo’s Olympic Stadium will get the chance to host a major athletics event in a packed venue, four years after staging the pandemic-delayed Olympic games in an empty arena.

“I hope this will be a shining light for Japan as they celebrate 100 years of the Japanese Association of Athletics Federations (JAAF) in 2025, by bringing world-class athletics back to the people in Tokyo.”

“History has shown that we have the ability and energy to host the world’s top athletes and to inspire international audiences,” JAAF President Mitsugi Ogata said in a statement.

“We promise that the Olympic Stadium in Tokyo will be full of fans to become an unforgettable experience for the athletes and everyone involved,” Ogata added.

The decision was announced on the eve of this year’s World Championships, which start on Friday at Eugene’s Hayward Field in Oregon.

READ: ‘You need support in such times’ Babar explains why he backs Kohli