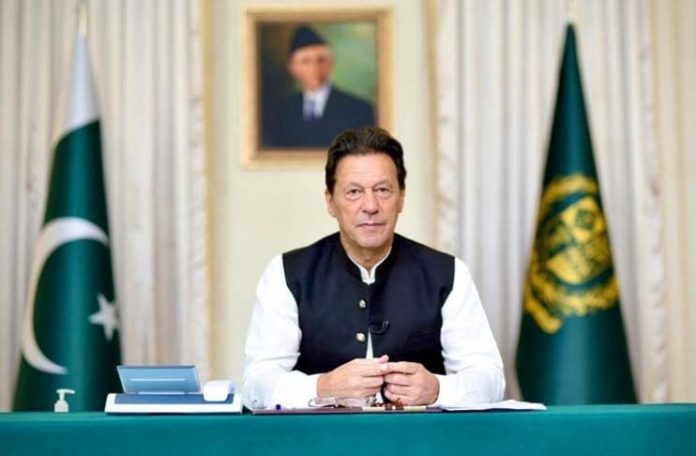 Speaking at an event, PM Khan, who is in the Kingdom of Saudi Arabia on a three-day official visit, termed Pakistan’s win against India in their opening match of the T20 World Cup 2021 ‘historic’.

Pakistan beat India by 10 wickets thanks to Babar Azam and Mohammad Rizwan for splendid batting and Shaheen Shah Afridi for an exceptional spell. Rizwan scored the highest 78 runs followed by Babar’s 68. Shaheen bagged three crucial wickets to set the base for Pakistan in the match.

It must be noted here that Pakistan and India haven’t played a bilateral series since 2012-13. The two arch-rivals last played a cricket series in India.

READ: Nation over the moon after Pakistan thrash India by 10 wickets