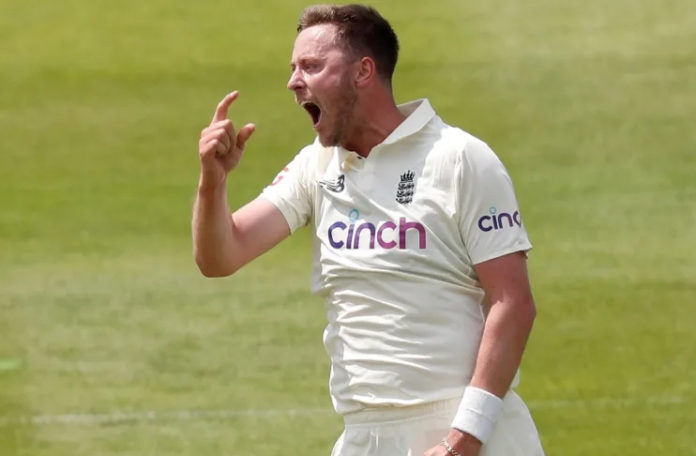 LONDON: The England and Wales Cricket Board (ECB) has announced a strong 14-member squad for their home Test series against South Africa, scheduled to commence on August 17.

Sussex seamer Ollie Robinson, who last donned England jersey in the supreme format in the Caribbean in March, has made his return to the English side.

England all-rounder Ben Stokes, who recently called time on his ODI career, will continue to lead the side in red-ball cricket.

The two teams will compete in a four-day tour match before the three-match series. The ECB will announce the squad for the tour match in due course.

Robinson returns! Our squad for the first two @lv_cricket Tests against @OfficialCSA 🦁🦁🦁