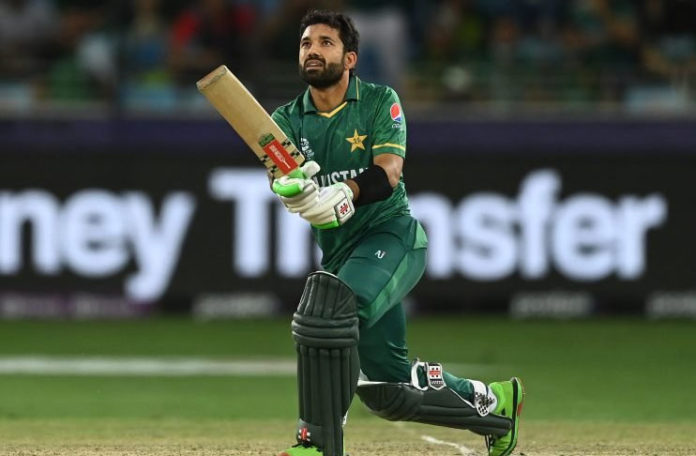 Rizwan has been elevated from third to the second spot in the latest T20I batting rankings released by the ICC, as South Africa’s right-handed batter Aiden Markram slipped a spot.

The wicket-keeper batter has now reclaimed the second spot in T20I rankings with 794 rating points as Markram’s ratings fell to 772; allowing the former to make a move upwards.

Star Pakistan batter Babar Azam, on the other hand, continued to rule the rankings in T20Is and ODIs and is followed by his countrymen Rizwan and Imam-ul-Haq in the two formats respectively.