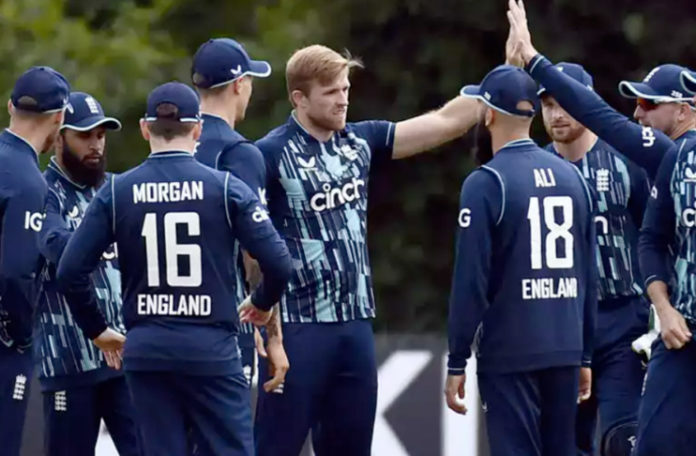 In a recently-announced white-ball contingents, Durham seamer Matthew Potts earned a maiden call-up to the ODI squad following his impressive performance in England’s first four Test matches, whereas, leg-spinner Rashid returned to both squads after missing the series against India.

Besides Rashid, Jonathan Bairstow will also be making a return to the England T20I squad after being given rest for the recently-concluded T20I series against India.

England Test captain Ben Stokes, on the other hand, has been rested from the forthcoming T20I series against South Africa and will also not feature in The Hundred 2022, scheduled in August.

“To manage the workload and fitness of England Men’s Test captain Ben Stokes, he will not feature in the Vitality IT20 series and The Hundred competition, which is due to start next month,” ECB revealed in a statement.

It is pertinent to mention here that England and South Africa will lock horns in a three-match ODI and T20I series, scheduled from July 19 to 31.