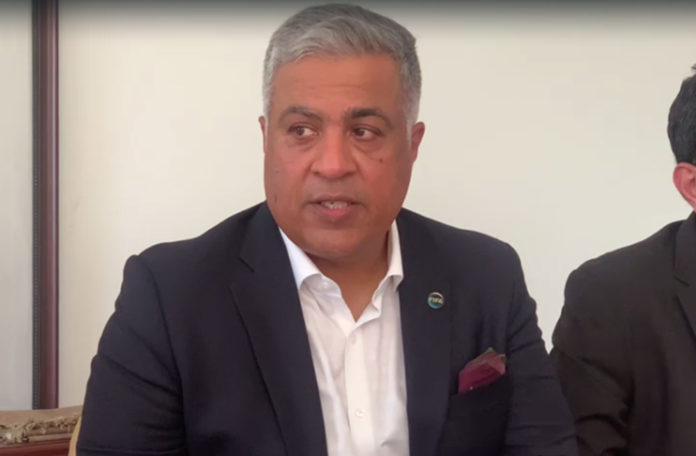 Haroon, in a press conference post uplifting FIFA’s ban on Pakistan football, expressed his delight over the much-awaited development, while also announcing that the elections in the PFF will be held in the ongoing year.

“We’re delighted FIFA lifted the ban on Pakistani football, and the Normalization Committee put a lot of effort into making this happen.,” Haroon said.

“The elections in Pakistan Football Federation will also take place this year as per the PFF constitution,” he announced.

Haroon the confirmed the participation of the Pakistan Women’s Football Team in the forthcoming South Asian Football Federation Championship after a gap of almost eight years.

“We have submitted the entry of our national women’s team in the SAFF women’s championship and our team will be competing in the event,” Haroon confirmed.

On being asked about the national contingent for the championship, the NC chairman revealed that the best players from last year’s national championship will be selected for the team.

“The coaches prepared a list of the best players in the National Women’s Championship, last year and we will be forming the team in accordance with it,” he shared.

FIFA’s nominated NC chairman then went on to announce to hold of national tournaments in an attempt to promote the sport at the grassroots level.

READ: Chandimal resists with fifty but Pakistan bowl out Sri Lanka on 222