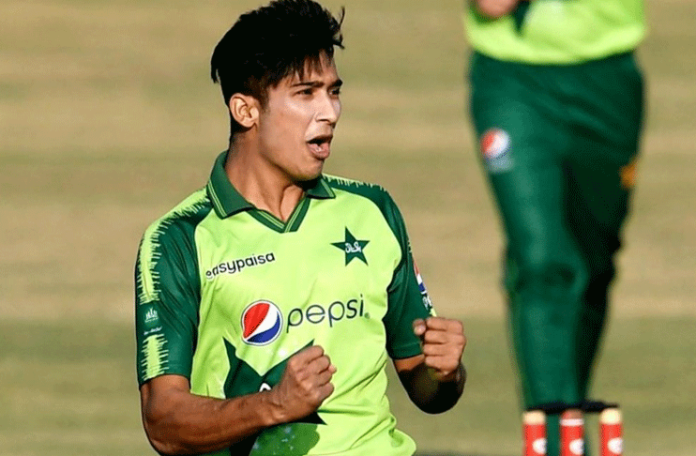 LAHORE: The Pakistan Cricket Board (PCB) has sent the biomechanics test report regarding Muhammad Hasnain’s remodelled bowling action to Cricket Australia, hoping that the 22-years old pacer will be cleared.

According to sources Hussnain’s reports result would be announced next week.

Pakistan paceman Mohammad Hasnain was suspended from bowling at the international level after biomechanical testing confirmed his action was illegal.

In a press release, the PCB had said the assessment on Hasnain “stated his elbow extension for his good length delivery, full-length delivery, slow bouncer and bouncer exceeded the 15-degree limits.”

Under the International Cricket Council rules, an illegal bowling action is one in which the bowler’s elbow extension exceeds 15 degrees.

The umpires reported his action, which was later assessed in Lahore.

The PCB confirmed that it would appoint a specialist to work with Hasnain to rectify his action.

The board further announced that Hasnain would not be allowed to feature in the ongoing Pakistan Super League, and would instead work on modifying his action.

READ: ‘Hasan is a match-winner and has proved it with his performance’ Saqlain