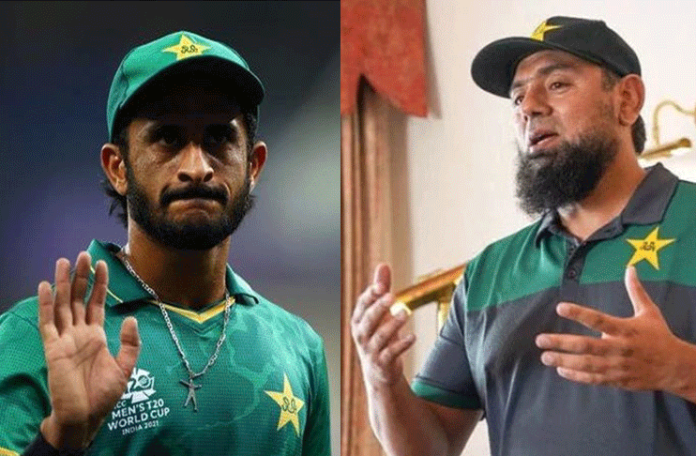 LAHORE: Head Coach Pakistan Cricket Team – Saqlain Mushtaq has come out in defence of the right-arm pacer Hasan Ali and termed him a match-winning player.

In a media interaction ahead of the home ODI series against the West Indies, Saqlain threw his support behind struggling right-arm pacer Hasan, who had been receiving a lot of backlash from cricket fans due to a recent slump in his form.

“Hasan is a match-winning player and he has proved it with his performances. He was a little fatigued but now he is fresh,” Saqlain claimed.

The national head coach then went on to opine about making the changes in the Playing XI and testing the bench strength in the forthcoming series.

“All of the players are unified, and we will provide rest to those who request it,” he said.

Saqlain stated that a whitewash against the West Indies is his goal, but that preparations and planning are in the works.

“The West Indies team will come fully prepared. We have not done all the work on them yet but are hopeful of defeating them 3-0,” Saqlain stated.

“The players are working hard and training is going on as per plans. There is no doubt that it is hot but the support staff is making the strategy as per the strength of our players,” he maintained.

The head coach also opined regarding Pakistan’s all-format captain Babar Azam and praised that the latter’s performance as captain and player has improved a lot.

It is pertinent to mention here that West Indies will be touring Pakistan to play three ODIs – which are part of the ICC World Cup Super League. The three matches will take place on June 8, 10, and 12 respectively in Multan.