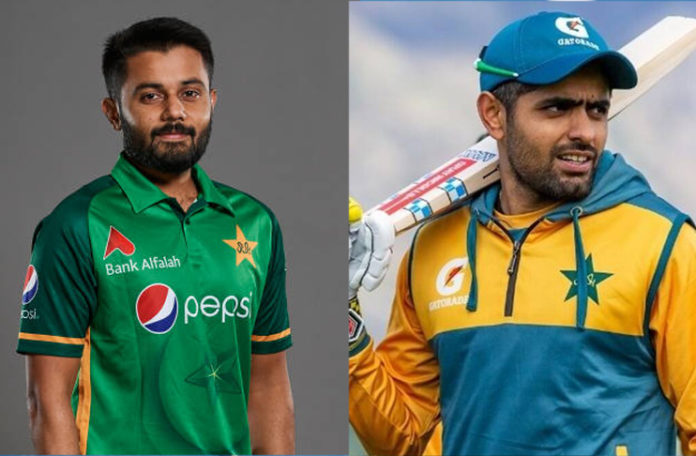 LAHORE: Pakistan’s recently announced ODI squad for the Netherlands tour will engage in two 50-over practice matches against Pakistan Shaheens, led by middle order batter Saud Shakeel, on August 7 and 10 at the LCCA Ground.

According to Pakistan Cricket Board (PCB), this will be the first time that the two teams engage in such a competition which will be made a regular practice in future.

The two squads will feature in different format matches, depending on the team and tours’ requirements, aimed to provide practice to the national squad members and exposure to the reserve and upcoming players.

The training camp of the national squad will be held from August 6 to 11 with the national team’s skipper Babar Azam scheduled to hold a pre-departure press talk on the final of the camp.

The national team will depart for Amsterdam on August 12 to play three ODI matches against the Netherland on August 16, 18 and 21.