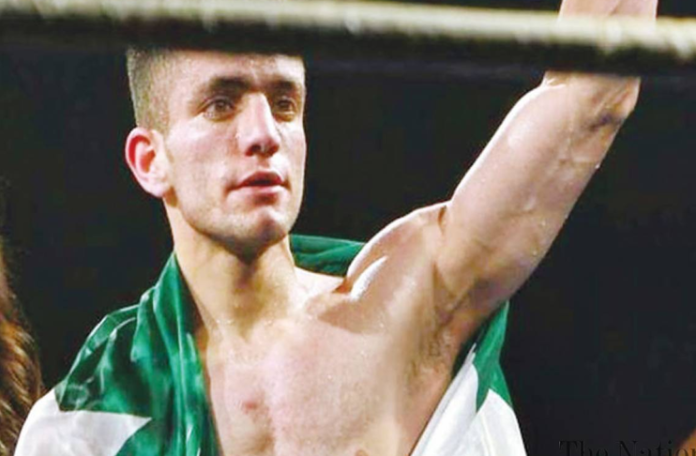 Both champions, who won their titles on December 15, in Dubai, received a warm welcome from the crowd.

Usman, while talking to media, said their success is Pakistan’s success. The two boxers also thanked the nation for their prayers. While, he also shared that both the boxers bore the expenses by themselves.

“We bore all the expenses for competing for Asian Boxing and World Boxing Council titles, by ourselves. The governments of both Gilgit and Federal, never lamented support” Usman said.

“We will give produce better outcomes, if the governments support us,” he added.

Usman also said that Pakistan has immense talent in boxing, and government should support it.