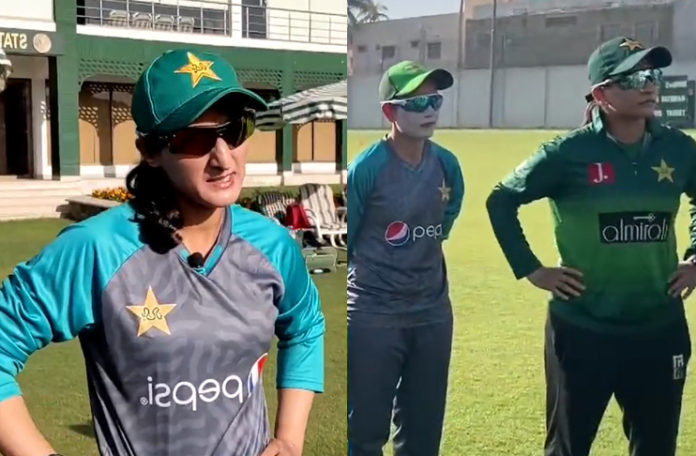 In the practice session, held at State Bank Ground, the world-cup bound squad h
it the training sessions.

As per the details, Ghulam Fatima, who recently contracted the virus will not be participating in the practice session, while Sidra has joined the Managed Event Environment.

In the practice session, the players practised according to certain match scenarios and participated in the net sessions.

It is worth mentioning here that the upcoming Women’s World Cup 2022, will kick off on March 4 with the hosts New Zealand taking on the West Indies in the curtain-raiser, while the final of the event will be played at Hagley Oval on April 3.

READ: ‘My son should not be associated with me as a cricketer’ Misbah Ul Haq