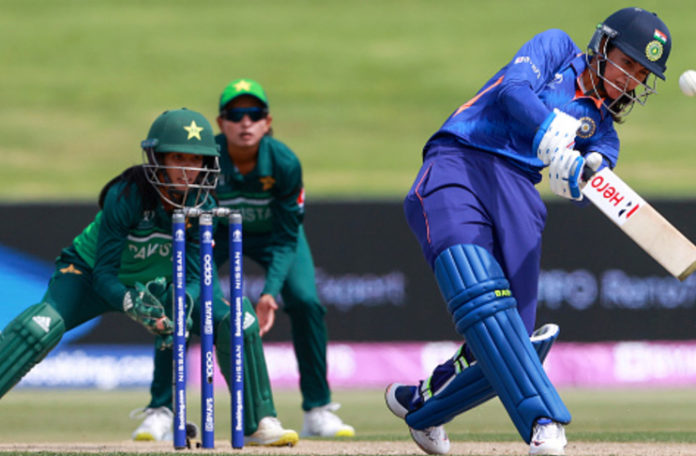 DUBAI: Pakistan will be locking horns with the arch-rivals India on February 12 at Cape Town as International Cricket Council announced the fixtures for the upcoming Women’s T20 World Cup 2023 in South Africa.

The eighth edition of the ICC Women’s T20 World Cup will begin on 10 February 2023 featuring 10 teams divided into two groups.

Pakistan and India are placed in Group B along with West Indies, England and Ireland. Meanwhile, Australia, New Zealand, Sri Lanka, South Africa and Bangladesh are drawn in Group A.

Pakistan will start its T20 World Cup campaign with the blockbuster clash against arch-rivals followed by the matches against Ireland, West Indies and England on February 15, 19 and 21, respectively.

The top two teams in each group at the end of the group stage play the semi-finals slated on February 23 and 24.

The final of the mega-event will be staged at Cape Town on 26 February 2023 with a reserve day available on the 27th in case the match gets postponed on the designated date.