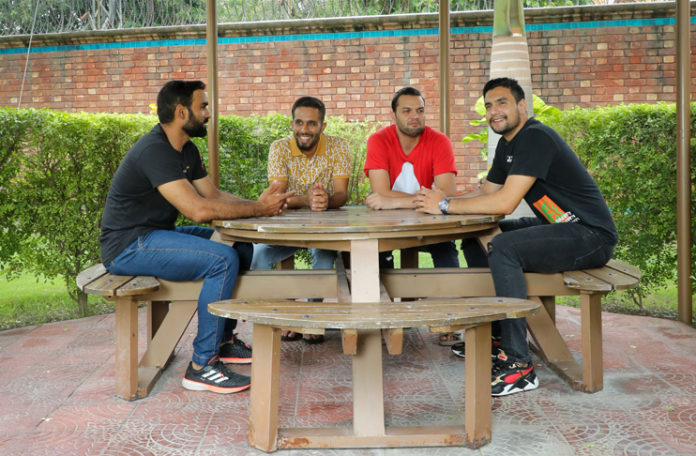 LAHORE: The 16-member national squad for the upcoming Netherlands ODIs gathered at the National High-Performance Center (NHPC) on Friday.

Upon their arrival at the NHPC, the national cricketers attended a team meeting under the presidency of national squad manager Mansoor Rana.

Pakistan all-format captain Babar Azam, on the other hand, also gave a special lecture to the participants for the forthcoming assignment in the Netherlands.

The national contingent will participate in a six-day training camp, scheduled to commence tomorrow. The players will also partake in two practice matches during the camp.

Right-arm speedster Haris Rauf and Mohammad Rizwan will join the squad on August 7 and after the first practice match respectively.

It is pertinent to mention here that Pakistan will play a three-match away ODI series against Netherlands from August 16 to 21. The side will depart for Amsterdam in the wee hours of Friday, August 12.