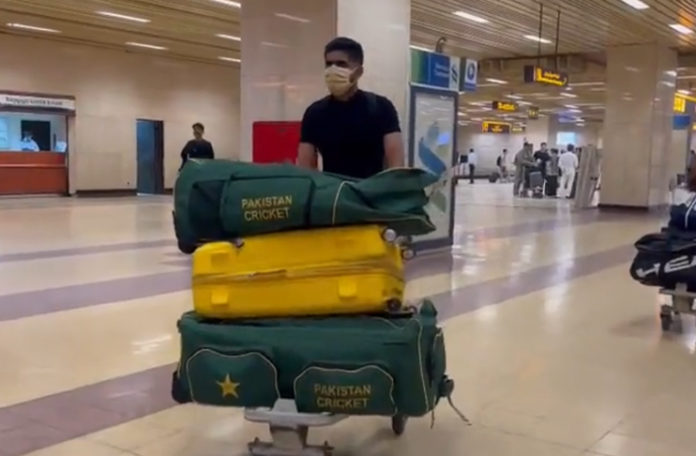 KARACHI: The 16-member national squad for the upcoming home T20I series against England reported at a local hotel here on Friday night.

According to the details, wicketkeeper batter Mohammad Rizwan and assistant coach Shahid Aslam will join the national contingent on September 17.

The national contingent will participate in the scheduled training camp ahead of the first match of the T20I series, scheduled to take place on September 20.

Left-handed top-order batter Shan Masood, who earned a maiden call-up to the T20I squad will hold a press conference on Sunday prior to the scheduled practice session.

It is pertinent to mention here that England set foot in Pakistan after a gap of almost 17 years to face the home side in a seven-match T20I series, scheduled from September 20 to October 2.