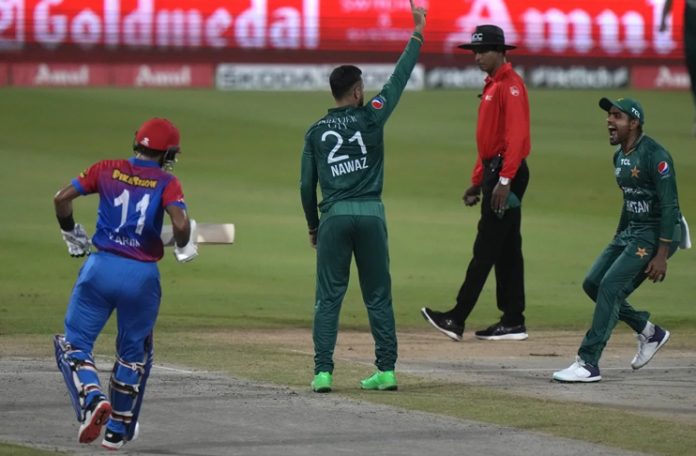 LAHORE: The chairman of the Pakistan Cricket Board (PCB) management committee Najam Sethi on Monday, hinted at the potential T20I series between Pakistan and Afghanistan following the conclusion of the upcoming Pakistan Super League (PSL) season 8.

Sethi, while addressing a press conference here, confirmed that the Afghanistan Cricket Board (ACB) executives contacted the PCB to play a three-match series, following Australia’s withdrawal from the ODI series against Afghanistan, citing restrictions on women’s rights in the country.

“I met the chairman and executives of the Afghanistan [Board] in Dubai. The crux of the matter is that they requested us to play three matches,” shared Sethi.

“My stance was that even if we play those matches, it would not benefit either cricketing nation, so we are not really interested in going ahead and playing those matches.

“Again, keeping it short, since I had a detailed conversation with them. We came to the conclusion that subject to the government’s approval, Pakistan and Afghanistan will play three T20I matches in Sharjah, just after the conclusion of PSL 8 and before the arrival of New Zealand.”

Sethi further disclosed that PCB and ACB will equally share the remuneration yielded from the aforesaid series and will also be outsourcing the productions.

It is apropos to mention that the ACB approached Pakistan to play a three-match ODI series following Australia’s withdrawal, earlier this month.

READ: ICC takes back below average rating to Rawalpindi pitch on PCB’s appeal