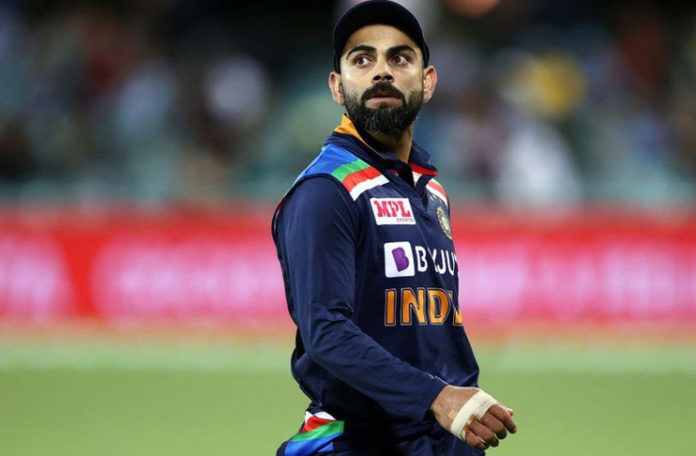 LONDON: Former captain Virat Kohli has been ruled out of India’s Playing XI for the first ODI against England due to a groin injury.

Virat, who is going through a rough patch in international cricket and could only manage to score a mere 12 runs in two T20Is in the recently-concluded series, has now ruled out of India’s Playing XI for the first ODI.

Following Kohli’s unavailability, right-handed batter Shreyar Iyer replaced Kohli as India’s No.3 in the first fixture of the three-match series.

According to the details, the veteran batter also did not join the touring side on their way to Nottingham to here due to a medical stopover by the Board of Cricket Control in India (BCCI) medical panel.

The extent of his injury is still not known, however, reports suggest that the 33-year-old will be available for selection in the next fixture at Lord’s on July 14.