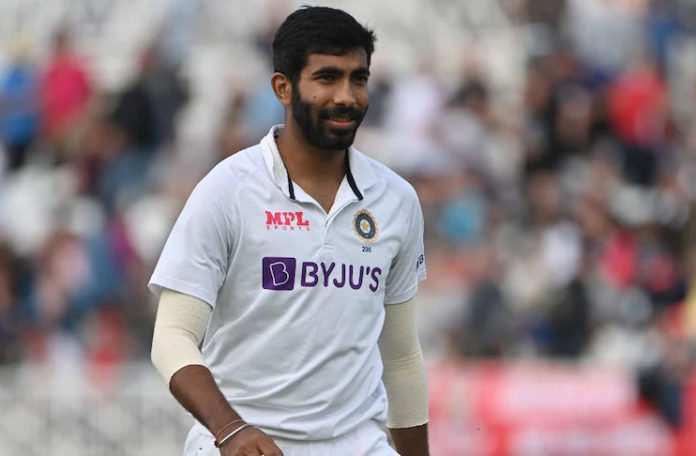 NEW DELHI: The right-arm pacer Jasprit Bumrah will lead India in the fifth rescheduled Test against England as India’s all-format captain Rohit Sharma has been sidelined after contracting Covid-19.

The right-arm pacer Bumrah will be taking up the captaincy role for the first time while playing representative cricket at any level. Whereas, he has also become the first pacer after Kapil Dev to lead India.

Bumrah will be the second Indian captain in the ongoing Pataudi Trophy, which the touring side lead 2-1 as Virat Kohli was in charge for the first four Tests before the fifth and final Test was postponed indefinitely over the Covid-19 outbreak in the Indian camp.

England and Wales Cricket Board (ECB), on the other hand, have also revealed their Playing XI for the fifth Test, scheduled to commence tomorrow. The veteran right-arm pacer James Anderson has returned to the lineup after recovering from an ankle injury.