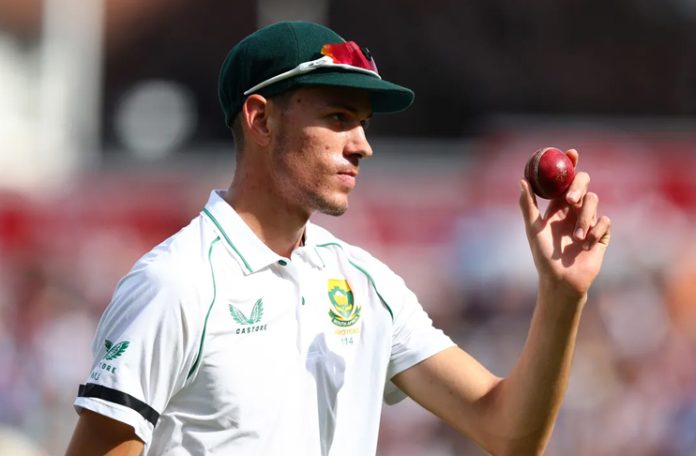 Jansen claimed the prestigious award as she overpowered India’s Arshdeep Singh, Afghanistan’s Ibrahim Zadran and New Zealand’s Finn Allen – the other three nominees in the category.

During his meteoric rise last year, Jansen picked up 36 wickets in nine Tests and accumulated 234 runs at 21.27. The right-arm pacer also took two wickets in ODIs, and one in T20Is.

His memorable performance of the year came against England at The Oval when he first struck a fighting 30 in South Africa’s paltry total of 118 before claiming his maiden five-wicket haul, which included the wickets of Joe Root and Harry Brook.