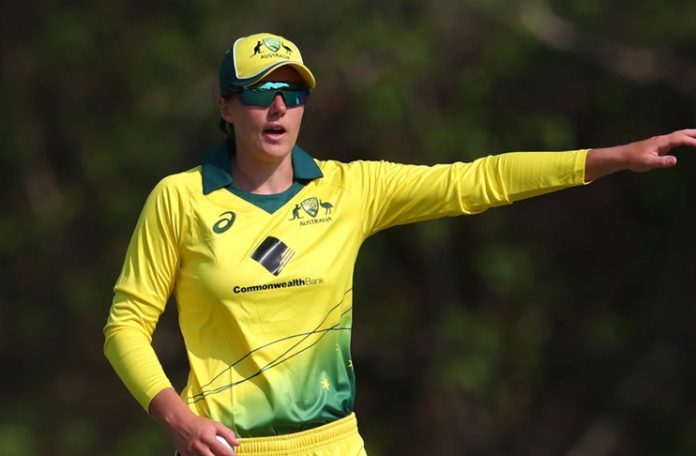 The all-Indian duo of Sania and Bopanna outclassed the third-seeded American-British duo of Desirae Krawczyk and Neal Skupski in the semi-final to make it to the final of the grand slam event.

The Indian pair had to fight hard to down the reigning Wimbledon champions 7-6(5), 6-7(5), 10-6 in an enthralling semi-final that lasted one hour and 52 minutes.

Krawczyk-Skupski forced the tiebreaker by winning the second frame to determine the outcome of the exciting semifinal. However, Sania-Bopanna kept their composure to prevail 10-6.

Notably, Sania-Bopanna was given a walkover by the Latvian-Spanish pair of Jelena Ostapenko and David Vega Hernandez in the quarter-final on Tuesday.