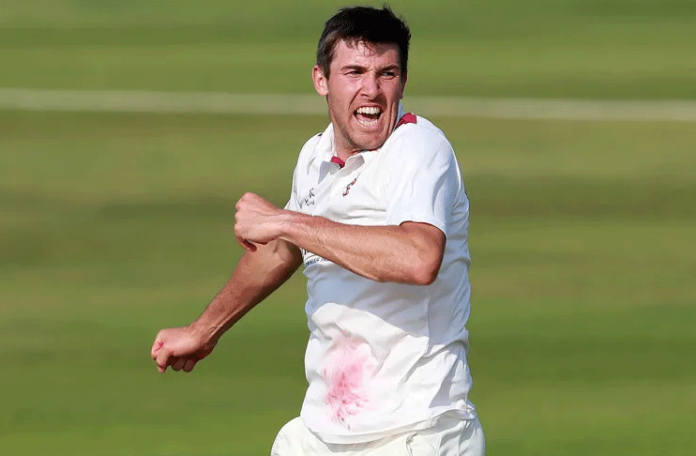 Following his amazing run in the ongoing County Championship, the Surrey seamer Jamie Overton has received a call-up to the Test squad for the first time and will join his brother Craig in the squad.

The right-arm pacer has been in exceptional form for the league leaders Surrey in the Division One of the County Championship as he bagged 21 wickets at an average of 21.61.

The recently-announced England Test squad will report to Headingley on Tuesday afternoon ahead of the match starting on Thursday. England lead the three-match series 2-0.