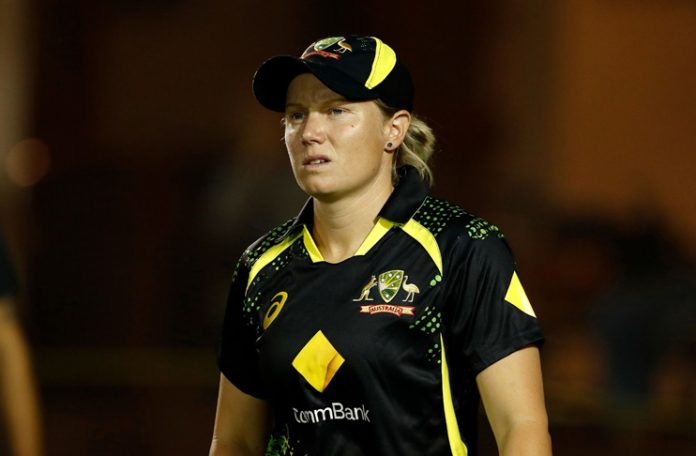 SYDNEY: Australia’s star wicket-keeper batter Alyssa Healy has been ruled of the home T20I series against Pakistan as she continues her recovery from a calf injury sustained during Australia’s recent tour of India.

Cricket Australia on Friday confirmed that Healy is expected to return in the upcoming Women’s T20 World Cup in February after missing three T20Is against Pakistan.

However, she will remain with the squad during the home series as she continues her rehabilitation.

Australia named their T20I squad for the Pakistan series and the showpiece event in South Africa earlier this week. Meg Lanning, the team’s captain, will play in her first international match since August 2022, and leg spinner Georgia Wareham, is returning to the lineup after her previous T20I appearance in October 2021.

Australia will play three ODIs and as many T20Is against Pakistan, commencing on January 16.