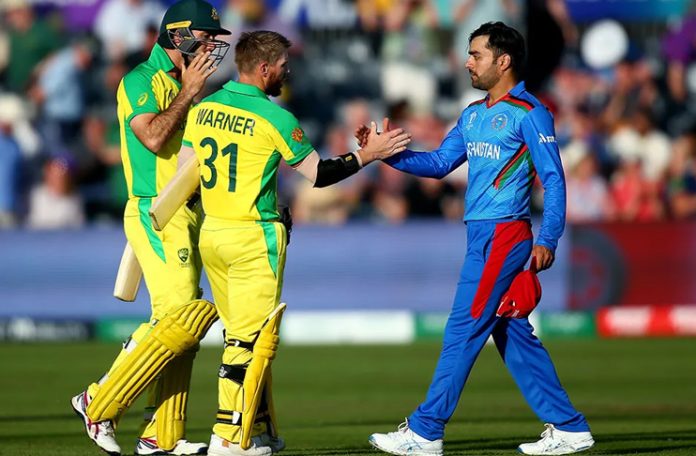 SYDNEY: Australia on Friday defended their hotly contested decision to pull out of a cricket series against Afghanistan following a Taliban crackdown on women’s “basic human rights”.

“Basic human rights is not politics,” Cricket Australia chief executive Nick Hockley said in a statement sent to AFP after Afghanistan’s cricket board lashed the cancellation as “pathetic”.

The Australian men’s team had been due to face their Afghan counterparts for three one-day internationals in the United Arab Emirates in March, following a tour of India.

“It is clearly a very challenging and sad situation. We did not take this decision lightly,” Hockley said.

Cricket Australia had been hopeful of playing Afghanistan and was in regular contact with the Afghanistan Cricket Board, he added.

“However announcements by the Taliban in late November and late December signalling the deterioration of basic human rights for women in Afghanistan led to our decision to withdraw from these games,” he said.

He also responded to Afghanistan’s best-known international cricketer and leg-spinner Rashid Khan, who had criticised the cancellation and warned he would be “strongly considering” his future in Australia’s Big Bash League.

“We acknowledge and applaud Rashid Khan’s and other Afghanistan cricketers’ comments at the time condemning the Taliban’s decision to ban women from universities. Rashid will always be welcome in the BBL,” Hockley said.

Australia was committed to growing the game for women and men, the cricket chief said, adding that he hoped better conditions for women and girls in Afghanistan would allow cricket between the countries to resume “in the not too distant future”.