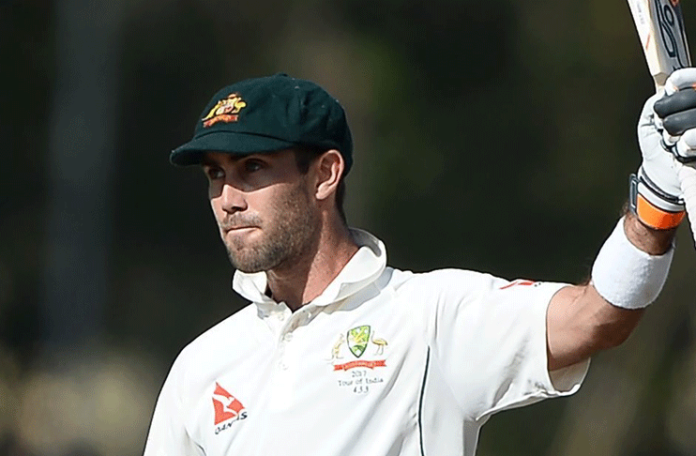 MELBOURNE: Australia’s all-rounder Glenn Maxwell has been added to the Australia squad for their upcoming Test series against Sri Lanka as the left-hander Travis Head is sidelined due to a hamstring injury.

Maxwell, who last played for Australia in the longest format of the game five years, can make a surprising return to the format as he has been called to join the injury-hit touring side for the forthcoming Test series.

Maxwell is poised to make his return to Test cricket on Wednesday in Galle with Travis Head questionable and Ashton Agar virtually out of the first Test of the series.

While Agar is dealing with a side strain and has designated the second Test as the earliest possible return date, left-handed batter Head suffered a hamstring injury earlier this week in the ODI series.

Apart from Maxwell, Mitch Marsh and Josh Inglis are the other candidates to fill up Head’s No. 5 spot if the latter fails to recover in time.

Furthermore, according to cricket.com.au, Jon Holland, Matthew Kuhnemann and Todd Murphy will all remain in Sri Lanka in order to assist the Test match preparations and to adapt to the experience of playing in the subcontinent.

It is pertinent to mention here that Australia will take on Sri Lanka in two Tests from June 29 to July 12.