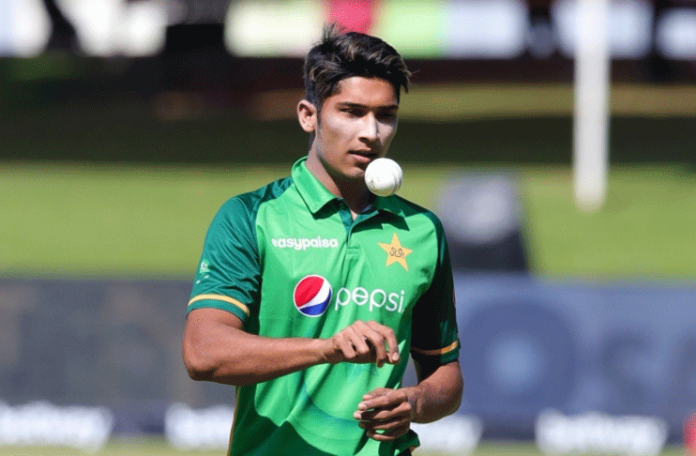 Hasnain, who successfully rectified his bowling action after it was deemed illegal following his incredible run in the Big Bash League 2022, has received major confidence booster with his latest signing as the right-arm pacer is set to join the Worcestershire for the final six fixtures of the ongoing tournament.

According to Worcestershire, the 22-year-old will make his county championship debut on July 11 against Middlesex.

The @TheRealPCB bowler joins us for the final six @countychamp fixtures of 2022.

On his signing with Worcestershire, the young pacer claimed he is overjoyed and is looking forward to helping his team win matches and most importantly to gain valuable experience in playing first-class cricket.

“I’m really looking forward to my first taste of county cricket. I want to help Worcestershire win matches first and foremost, but I also want to play more first-class cricket, and this is an ideal opportunity,” Worcestershire quoted Hasnain.

“It will also be part of my cricketing education playing in England on different pitches,” he concluded.

It is pertinent to mention here that the right-arm pacer has represented Pakistan in 26 internationals; including 18 T20Is and eight ODIs. He will also be seen in action for the Oval Invincibles in the forthcoming second edition of The Hundred, scheduled in August.