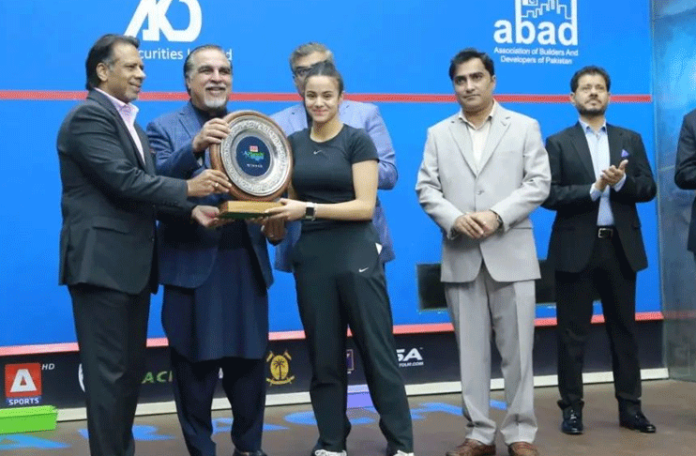 In the final of the women’s event, an ankle injury halted Hong Kong’s Sin Yuk from the glory as she could not recover in time to compete for the title victory.

The final of the event saw a see-saw battle between the two players until the third game as Sin Yuk suffered an injury which resulted in her retiring hurt from the match.