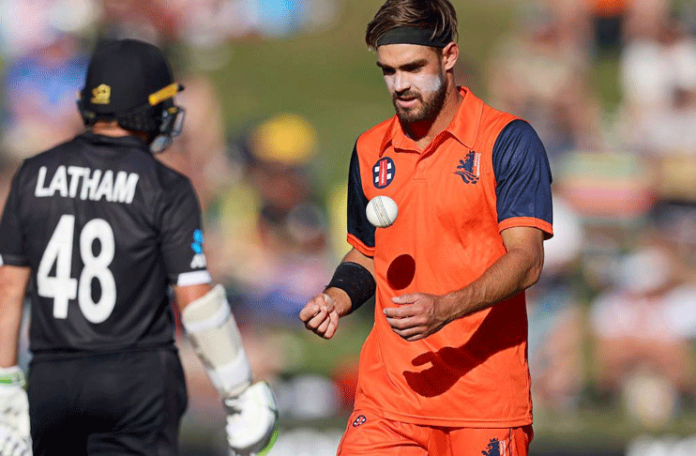 CHRISTCHURCH: Former Dutch all-rounder Michael Rippon has earned his maiden call-up to the New Zealand limited-overs squad, which will tour Ireland and Scotland in July and the Netherlands in early August.

Rippon, who represented 31 international games for the Netherlands and recently played against New Zealand in three ODIs, will be switching the side in the upcoming clash between the two teams.

According to an official statement, released by the New Zealand Cricket (NZC), Rippon is understood to be the first specialist left-arm wrist spinner picked for the national side.

In their European tour, New Zealand will take on Ireland in three ODIs and as many T20Is from July 10, and then contest two T20Is and a one-off ODI against Scotland in Edinburgh from July 27. The side will then tour the Netherlands to play two T20Is on August 4 and 5.

The wicket-keeper batter Tom Latham will lead the side in the ODI series against Ireland before returning home alongside Henry Nicholls, Matt Henry, Will Young, and Jacob Duffy. The all-rounder Mitchell Santner will then take over the role for the remainder of the tour.

It is pertinent to mention here that Kane Williamson, Trent Boult, Tim Southee, and Devon Conway will return to New Zealand after the conclusion of the England Test series and are expected to return to the action for the white-ball tour against West Indies in August.