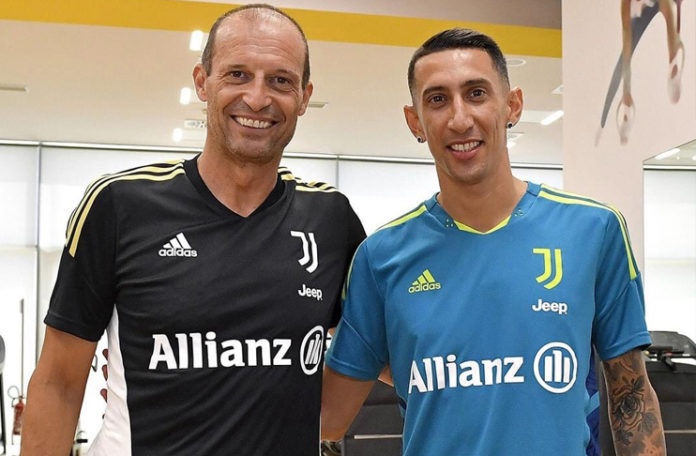 MILAN: Angel Di Maria has completed his move to Juventus after being released by Paris Saint-Germain at the end of last season, the Serie A club announced on Friday.

“Angel Di Maria is a Juventus player,” Juve said in a short statement on social media.

The Argentina winger has signed a one-year deal with Juve which will earn him a reported salary of seven million euros ($7.14 million).

The 34-year-old joins Juve ahead of the winter World Cup in Qatar into which his national team head as Copa America champions.

READ: ‘Stokes wanted to promote me to hit winning runs against India’ Anderson