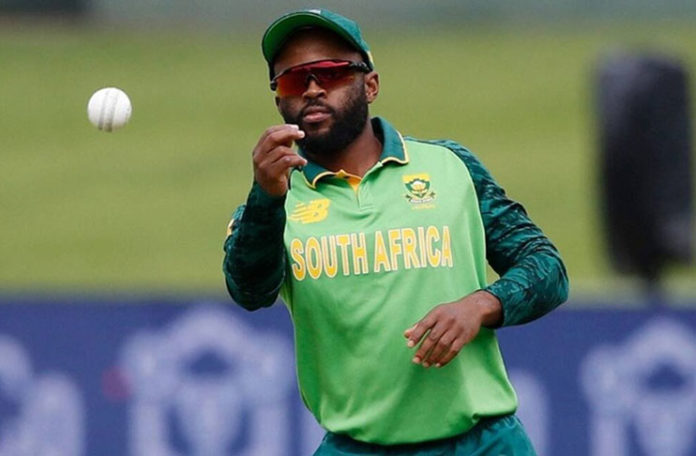 CAPE TOWN: South Africa white-ball captain Temba Bavuma has been ruled out of the forthcoming England tour after picking up an elbow injury during their away T20Is against India.

The white-ball captain Bavuma suffered an elbow injury during the fourth T20I against India as he dived to complete a single and fell abruptly onto his left arm, which resulted in him injuring his soft tissues and bones.

The 32-years-old will not be requiring surgery but is likely to take eight weeks to recover completely and therefore, has missed his side’s all-format tour to England.

Following Bavuma’s absence, the left-handed batter David Miller and the spinner Keshav Maharaj will be taking up the captaincy roles in T20Is and ODIs respectively. Whereas, Dean Elgar will continue to lead the Proteas in the longest format.

READ: Lyon’s five-fer puts Australia ahead on the opening day against Sri Lanka