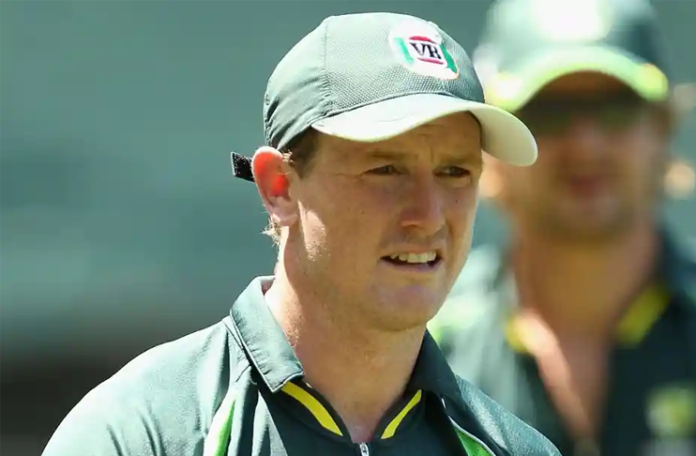 MELBOURNE: Former Australian captain – George Bailey, who is currently working as the chief selector of the national team, said that the side will tour Pakistan with a full-strength squad, Indian media reported.

According to the Indian media, Bailey revealed that no Australian player had decided to opt-out of the tour and the full-strength squad is likely to tour Pakistan in March, this year.

“Australia will tour Pakistan with a full-strength squad, [we have] no fears over security,” he said.

“The two [security] briefings that I’ve sat in on, the security sounds very, very robust,” he said.

The chief selector also stated that the selection committee will announce the Australian squad post to the green signal from Cricket Australia (CA).

I believe the boards are still working through some of the minor details around that tour, so once that gets the formal tick of approval then we’ll announce the squad post that, but we’re reasonably well down the track,” he concluded.

Australia’s historic tour to Pakistan after a gap of 23 years is set to embark on March 3. The tour is comprised of three Test matches that will be contested in Karachi, Rawalpindi, and Lahore, followed by a three-match ODI series from March 29 to April 2. On April 5, a single T20I will be played to conclude the tour.

READ: National Stadium lights up ahead of the PSL 7