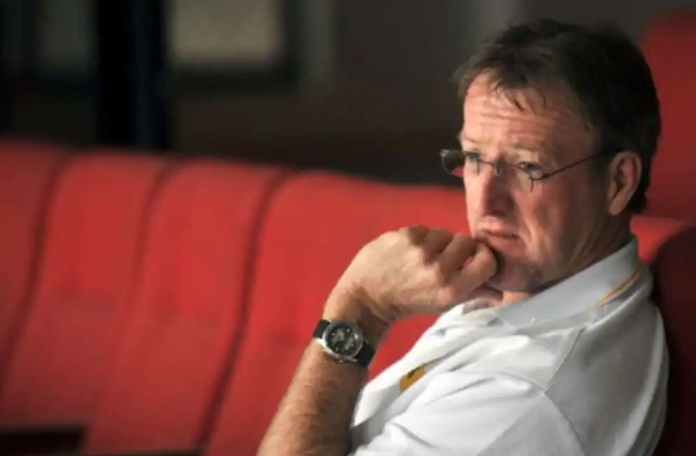 KARACHI: Former Australian cricketer and Pakistan coach – Geoff Lawson has thrown his weight behind Australia’s tour to Pakistan and said Australia should tour Pakistan to prove that it is a part of a cricketing family.

Lawson, who coached Pakistan men’s cricket from 2007 to 2008 advised his home side to tour Pakistan.

“I think Australia should tour Pakistan later in March. The side has not toured the country since the last 24 years, which in my opinion is not good,” he said.

“In my view, Australia should tour Pakistan to prove itself an integral part of the cricketing family,” he added.

Lawson also acknowledged the passion of Pakistan’s cricket fans and termed Lahore’s Gaddafi Stadium as one of the best in the world.

“The passion of the people of Pakistan for cricket is indescribable. Also, I must say that Gaddafi stadium is one of the best stadiums in the world,” he concluded.

It is worth mentioning that Australia’s historic tour to Pakistan after a gap of 24 years is set to embark on March 3. The tour is comprised of three Test matches that will be contested in Karachi, Rawalpindi, and Lahore, followed by a three-match ODI series from March 29 to April 2. On April 5, a single T20I will be played to conclude the tour.