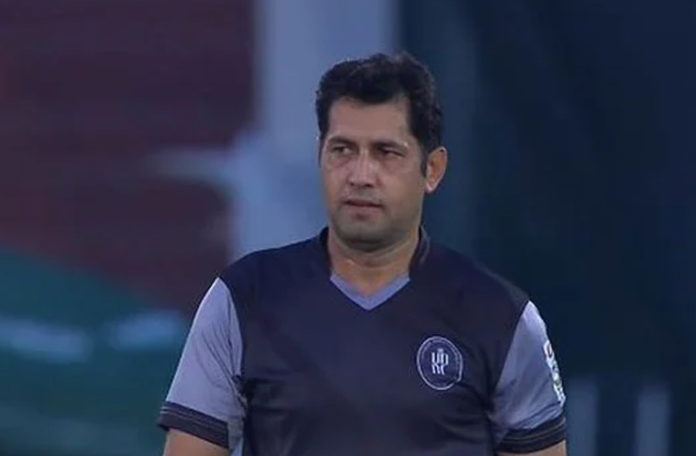 LAHORE: Pakistan Cricket Board (PCB) on Tuesday issued a notice of charge to national cricketer Asif Afridi for allegedly breaching the Anti-Corruption Code and temporarily barred him from participating in any cricket-related activity.

According to PCB, Khyber Pakhtunkhwa all-rounder Afridi has been issued the notice for two breaches under Article 2.4 of the Code and has fourteen (14) days to respond to the charges.

Meanwhile, he has been handed a temporary suspension with immediate effect until the conclusion of the investigation in this regard.

Article 4.7.1 of the PCB Anti-Corruption code empowers the PCB to provisionally suspend a player while the Anti-Corruption Tribunal determines whether or not the participant has committed an offence.

The exact nature of the charges levelled against the all-rounder is yet unknown as PCB refrained from making any further comments in this regard.