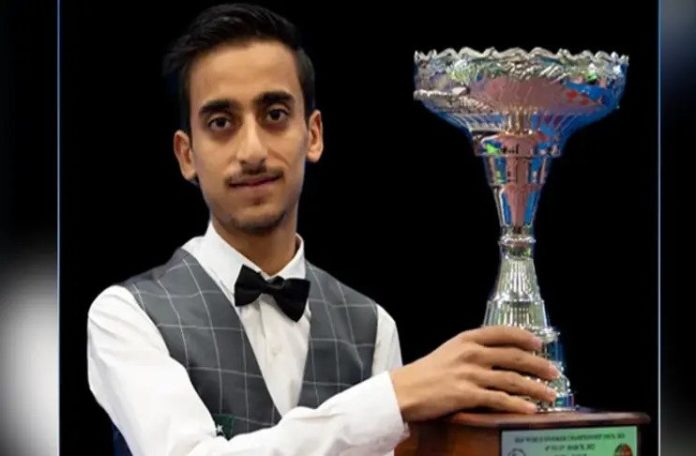 KARACHI: The IBSF Under-21 World Snooker Champion Ahsan Ramzan along with coach Wahid Qadir received Visa to the United States of America (USA) to participate in the forthcoming World Games.

For the upcoming World Games, scheduled to take place in Birmingham, Alabama, the Pakistani contingent comprising of the professional cueist Ahsan, his coach Qadir and the official Javed Karim have been granted Visas for the country.

The three-member Pakistan squad will report to the US on July 10 and will then start their preparations for the event.

The World Games are scheduled to take place in Birmingham from July 7 to 17. Ahsan will be representing Pakistan in the Snooker.