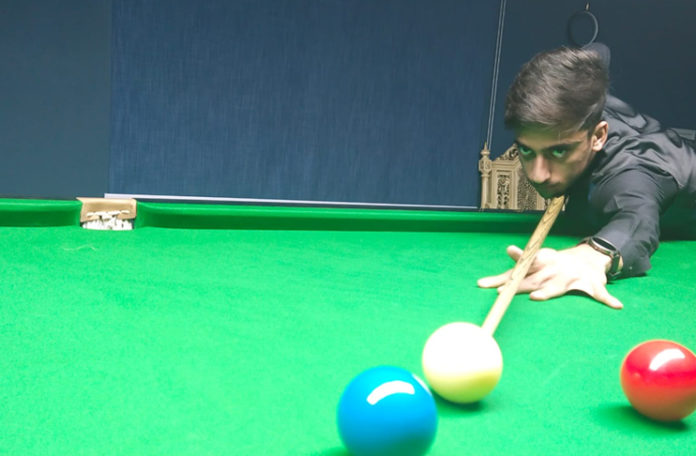 BIRMINGHAM: Young Pakistani cueist and IBSF Under-21 World Snooker Champion Ahsan Ramzan has qualified for the quarter-final round after a 3-1 win in his opening game of the Snooker event in the World Games, here on Wednesday.

Ahsan outpowered his US opponent Ahmed Aly Elsayed in the fourth frame of best of five as he lost just one frame.

The young Pakistani cueist took an early lead by winning the first frame 73-31, meanwhile, his US counterpart came back in the second frame to tie the match with a frame score of 58-49.

Ahsan rebounded in the third and fourth frames, outscoring his opponent by 100-34 and 74-53, respectively.

The young Pakistani sensation will now compete in the quarter-final round on July 15.

It is worth mentioning here that Ahsan is the only athlete representing Pakistan in the 11th edition of the multi-sport World Games, an international event for non-Olympic sports currently underway in Birmingham, Alabama, United States of America.