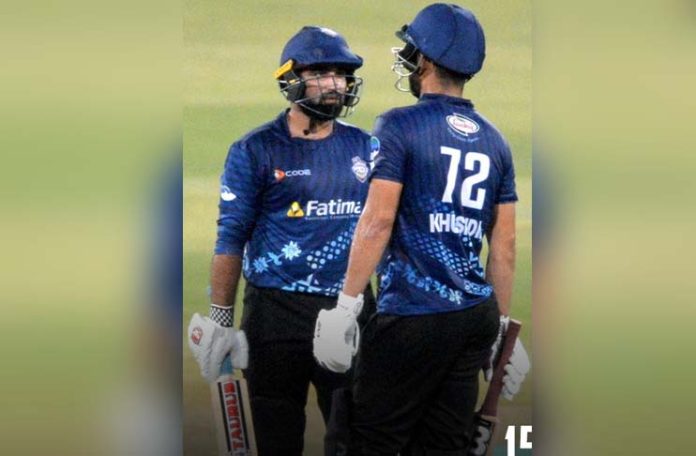 Tayyab and Khushdil partnered strongly for struggling SP and scored 92 runs together for a winning cause. Tayyab smashed 68 runs including eight boundaries and two sixes whereas Khushdil made 51 laced with eight boundaries after they were set to chase 155 runs in 20 overs.

In an important game for SP who are almost out of the tournament, Zia led the bowling unit from the front. CP was speechless in front of him as they kept losing wickets after regular intervals.

Hussain Talat captured the limelight with the bat by scoring 68 runs off 47 balls including six boundaries and three sixes. Shoaib Malik made 26 runs that included a boundary and six.