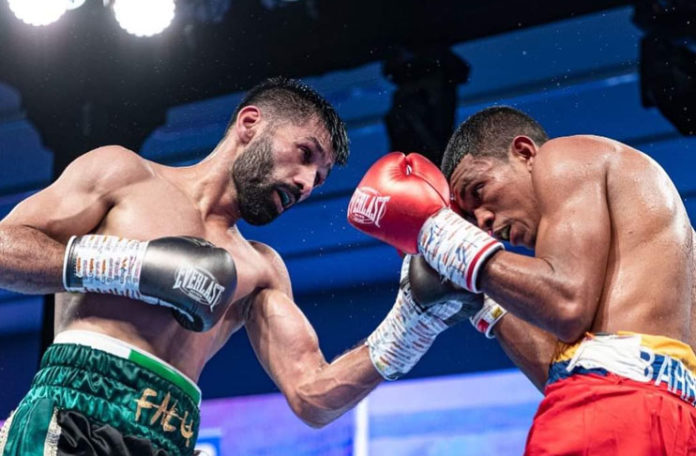 KARACHI: Pakistani professional boxer Mohammad Waseem lamented no support from the government despite being the world boxing champion twice.

Waseem, who recently became WBC Silver World Champion, said the government has been failed to recognize his achievements at a higher level.

“I have zero support from the government. I have achieved a lot for my country but I received no major recognization at the government level,” the national boxer said.

“Our country has immense talent but there are very few opportunities for them. Our boxing has the potential to achieve so much at the international level. If the government pays attention, our talent can do wonders,” he maintained.

While talking about his fight against Colombia’s Rober Barrera for two titles (WBC Silver Title and WBA World Eliminator), Waseem said it was his career-turning fight.

“I prepared for four months to fight with Barrera. He was a tough opponent and it took a lot of effort to beat him,” he shared.

“Alhumdulillah, I am happy to reclaim my WBC World Title. I will take some rest now before start preparing for my next fight. My promotion will plan for my next fight and we eye a fight before Ramadan next year,” he concluded.