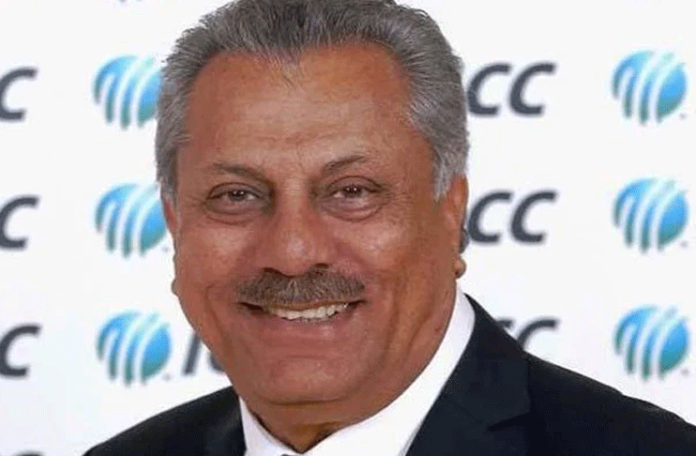 LONDON: Former Pakistani captain Zaheer Abbas, who had been shifted to the Intensive Care Unit (ICU) of a local hospital here, is now making a recovery, his family told on Friday.

Abbas, who was admitted to the hospital two weeks ago and was receiving ventilator assistance, has since been taken off of it as the former captain is recuperating from his illness, which was initially diagnosed as pneumonia.

The former captain is still in the ICU despite being taken off of the ventilator. While his family is considering moving him to a different hospital in order to 0seek better treatment for the legendary batter.

“He is no longer on the assistance of any machine but is still in the ICU. Hopefully will be moved to another hospital in a day or two,” his family told.

It is pertinent to mention here that Abbas represented Pakistan in 78 Tests and 62 ODIs and also served as the President of the International Cricket Council (ICC).