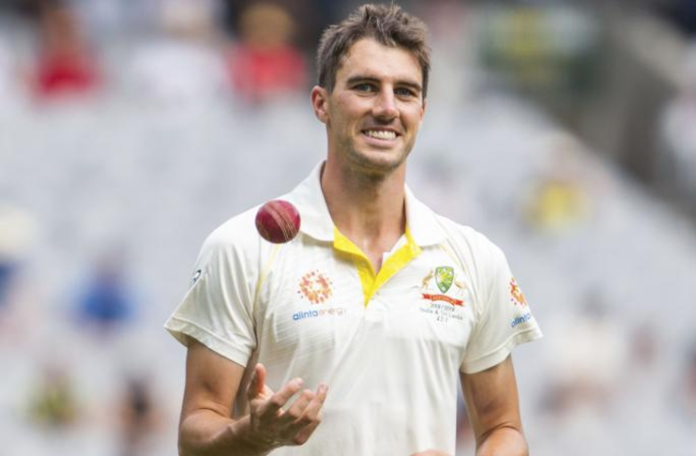 RAWALPINDI: Australian Test captain Pat Cummins has revealed that he will decide the Playing XI for the first Test of the Benaud-Qadir Trophy after analyzing the pitch.

Cummins, while talking to a virtual presser ahead of the Rawalpindi Test, has revealed that the skipper will decide the playing combination against Pakistan after analyzing the pitch.

“We have not decided the Playing XI as of yet. But, there is a possibility that we can go with three fast bowlers and two spinners,” he said.

“We will decide the final Playing XI after analyzing the pitch. There is no grass on the pitch but it is looking good,” he added.

Cummins also discussed the Pakistan Test team, stating that while the home team will be without three key players, they will not be considered weaker.

“Their three players are not available for the first Test but I will still not call them a weak side,” he said.

The right-arm pacer went on to say that international teams have a full squad and that a replacement player can perform well on any given day.

“International teams have a full squad and other players can come and do well. Just like in the Ashes when [Josh] Hazlewood got injured and [Tom] Bolland came into the side and performer well for us,” he added.

The 28-year-old Australian skipper went on to say that while he does not consider Australia to be favourites, his squad is capable. The right-arm pacer, on the other hand, expressed his pride at being a part of the historic tour while speaking about himself playing in Pakistan for the first time.